Two can play that game, kiddo 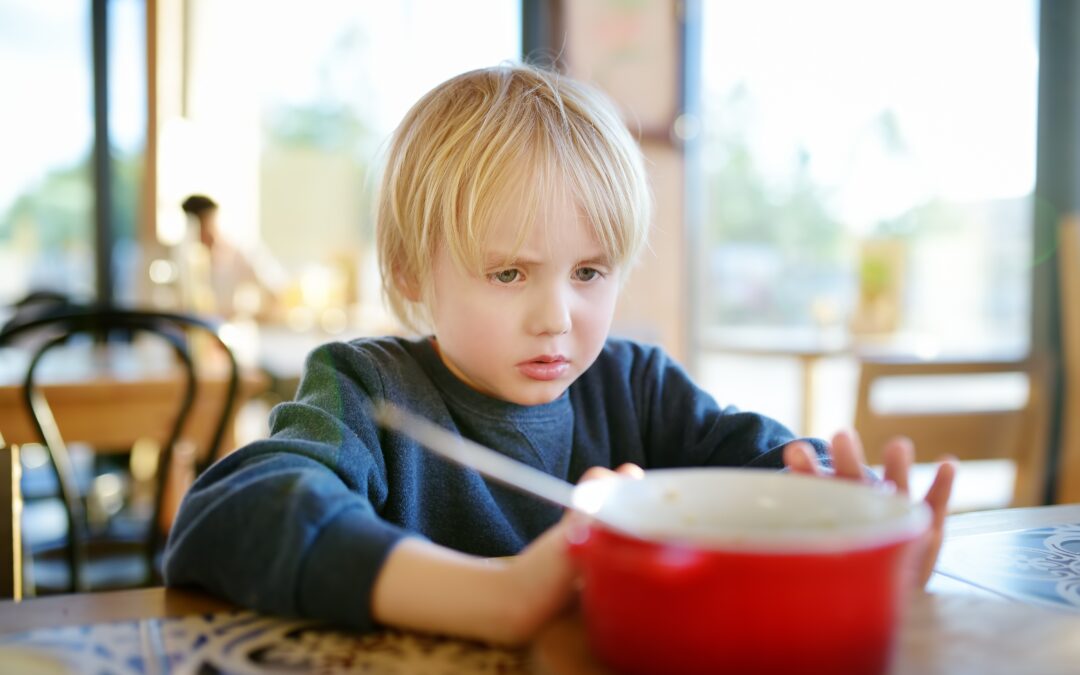 Hardball. That’s what he played yesterday. My oldest refused to eat anything that I gave him, besides, of course, the donut for breakfast. I gave him food he loves, the food he likes, new things to try – not a bite was had. I bargained with him. I told him what to do. This kid would not budge. But all day he would cry and beg for snacks.

My goal wasn’t to starve him. My goal was to get him to be hungry to the point that he would actually eat his meals with us instead of snacking on processed crap all day. But instead, he sipped on his juice and his water, ignoring the meals I made for him while I ignored his cries for crackers.

But hardball. That’s what he played. Even at dinner. He hadn’t eaten all day. He had to be hungry. We sat down with chicken, potatoes, and mandarin oranges. And he sat there and pushed his plate back at us. I told him, “you don’t have to eat it, but if you choose not to then it’s time for bed.”

He cried out with discontent but still refused to even entertain the idea of eating his food.

And that was that. After a back and forth for ten minutes of, “eat your food or it’s time for bed,” he finally climbed down off his chair, gave me a hug, and walked on his own to his room to go to bed.

Then this morning he walked out of his room for breakfast. He begged for a donut, but I served him cereal. He cried for a few minutes and then ate it! He ate almost all of it!

I won this round!

And for lunch, he again cried for donuts. But I served him fish sticks and peaches. And he ate it! Almost all of it!

I’m excited to see how dinner goes. We’re having dutch oven enchiladas – something we’ve never had before (which I’ll write a review about on my other blog The Pinterest Food Critic). I fully anticipate him pushing his plate away again. But maybe he’ll at least eat the peaches and drink his milk.

I’ll admit, I let things get out of hand with the snacks over the last month or two. I’d give him crackers when he wanted crackers. I’d give him pretty much whatever he wanted, really. For no reason other than I didn’t want to deal with the angry cries if I didn’t comply with what he wanted. I was being a lazy mom. I know that. But at the time I needed to be the lazy mom for a while. I was still trying to get things in our life organized so that I didn’t have to be the lazy mom anymore.

So now I’m taking back control. We’ll reintroduce snacks once he starts eating meals with us again. No more crackers. We’ll do fun fruits and veggies. I don’t care how long it takes to get him on board. We’ll get this figured out.

One day at a time. 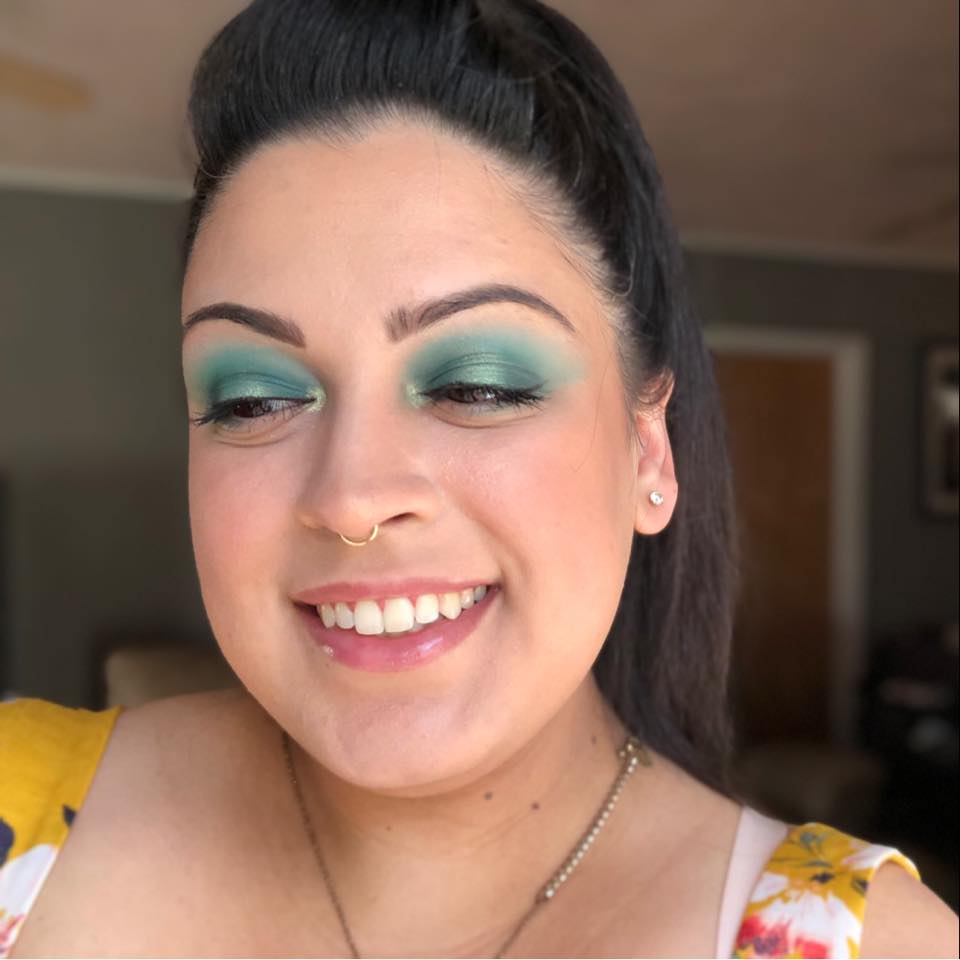