Celebrating – and creating – holiday traditions with your kiddos 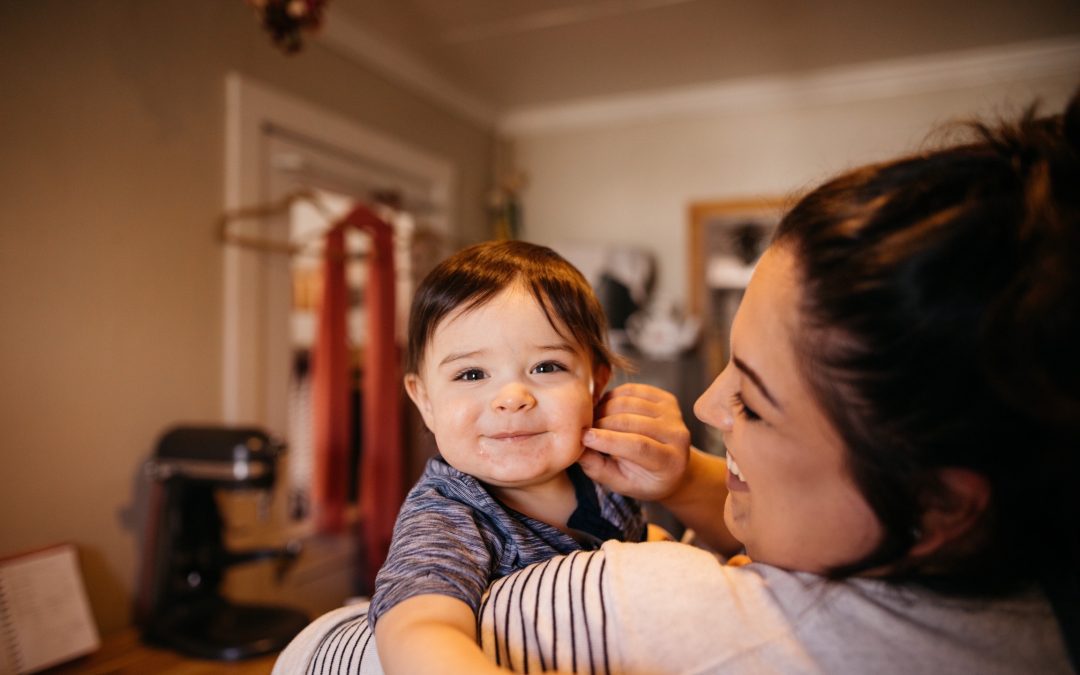 Everyone has holiday traditions. Some, like Santa Claus, are known worldwide. Others, like hiding brooms, are less common. It’s a big world out there, so we wanted to share some interesting ways families celebrate. 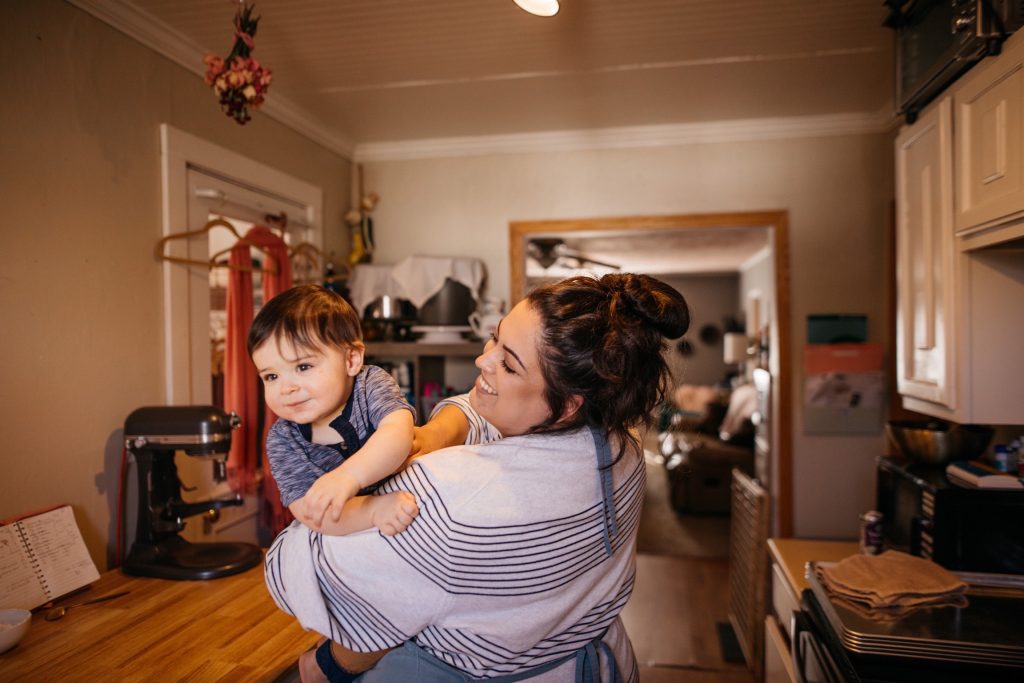 Ashi and her son Asher in the kitchen where they regularly bake together. Ashi founded Ash & Ash Noshery because of her love for baking and incorporates traditional foods into her celebrations. Courtesy of Brooke Butterfield Photography

One mom, Ashi, from Nebraska, mixes Jewish traditions with those of her Puerto Rican heritage. She calls playing dreidel “unreasonably fun,” and cooks traditional dishes like latkes and jelly donuts for Hanukkah. They also light the Menorah and, this year, she’s starting a new Halakah (tradition) of having hot chocolate each evening when lighting the candles.

Fond memories of Three Kings Day, typically celebrated on January 6th, is part of her Puerto Rican roots. During Three Kings Day, children fill shoeboxes with hay, grass or leaves and put it by their bedside or the front door. Then, the Three Kings arrive on their camels to leave gifts in the boxes. The Three Kings would drink the coquito (a traditional Christmas drink) the children made and leave a letter for them.

“The camels would make a mess out of the hay,” she said. “It was the best!”

We’d love to hear about your traditions, too! Tag us on social media with #kazutime and we may feature you and your littles! In the meantime, here are some interesting traditions from around the world: 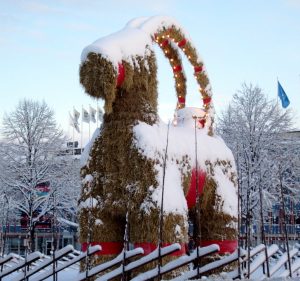 In 1966, the first giant straw Yule Goat was built in the center of Gävle Castle Square for the Advent. The goat became a tradition. Unfortunately, so did attempting to burn it down, which has occurred nearly 40 times.

The Christmas season in Colombia is kicked off with Little Candles’ Day or Día de las Velitas. Over the years, the celebration has gone from just lighting candles to entire cities lighting up elaborate displays. In some cities, neighborhoods go head to head. 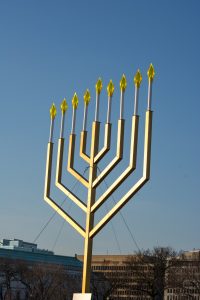 The National Menorah was erected in Washington D.C. and lit for the first time in 1979. The Menorah is 30 feet high. The campaign to create it was led by Rabbi Menachem M. Schneerson to raise awareness and celebrate Hanukkah publicly.

In Norway, the Christmas Eve tradition of hiding brooms dates back centuries to when people believed evil spirits came out on Christmas Eve, searching for a broom to ride on. To this day, many Norwegians celebrate the holidays by hiding their broom somewhere that an evil spirit won’t find it.

In Germany, Austria and Hungary, children who’ve landed on the naughty list may find a switch in their shoes instead of coal in their stockings. Krampus, a scary anthropomorphic creature with horns and fangs, is said to beat children into making the nice list. If you’re already on the nice list, he’ll leave presents in your shoes instead.

Before Santa, Italy already had someone flying around bringing kids goodies. La Befana, a witch, has been part of Italian folklore since at least the eighth century. According to legend, she hosted the Three Wise Men on their journey to Bethlehem. They invited her to come along, but she turned it down. She had second thoughts and headed out on her own with a basket of gifts for Jesus. She too followed the star but didn’t get to the manger until after the Wise Men. Since then, she’s gone from home to home giving out goodies on Epiphany Eve. 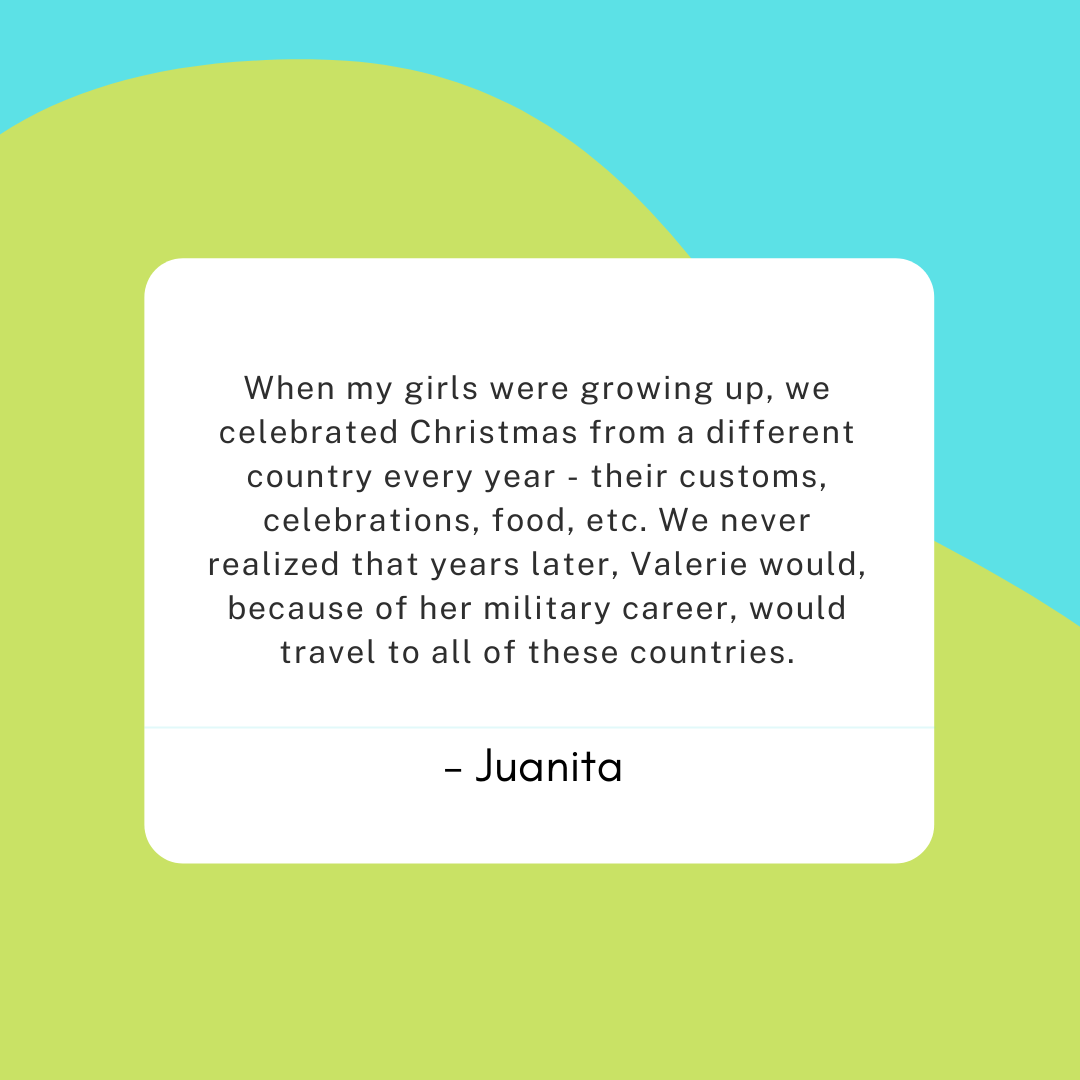 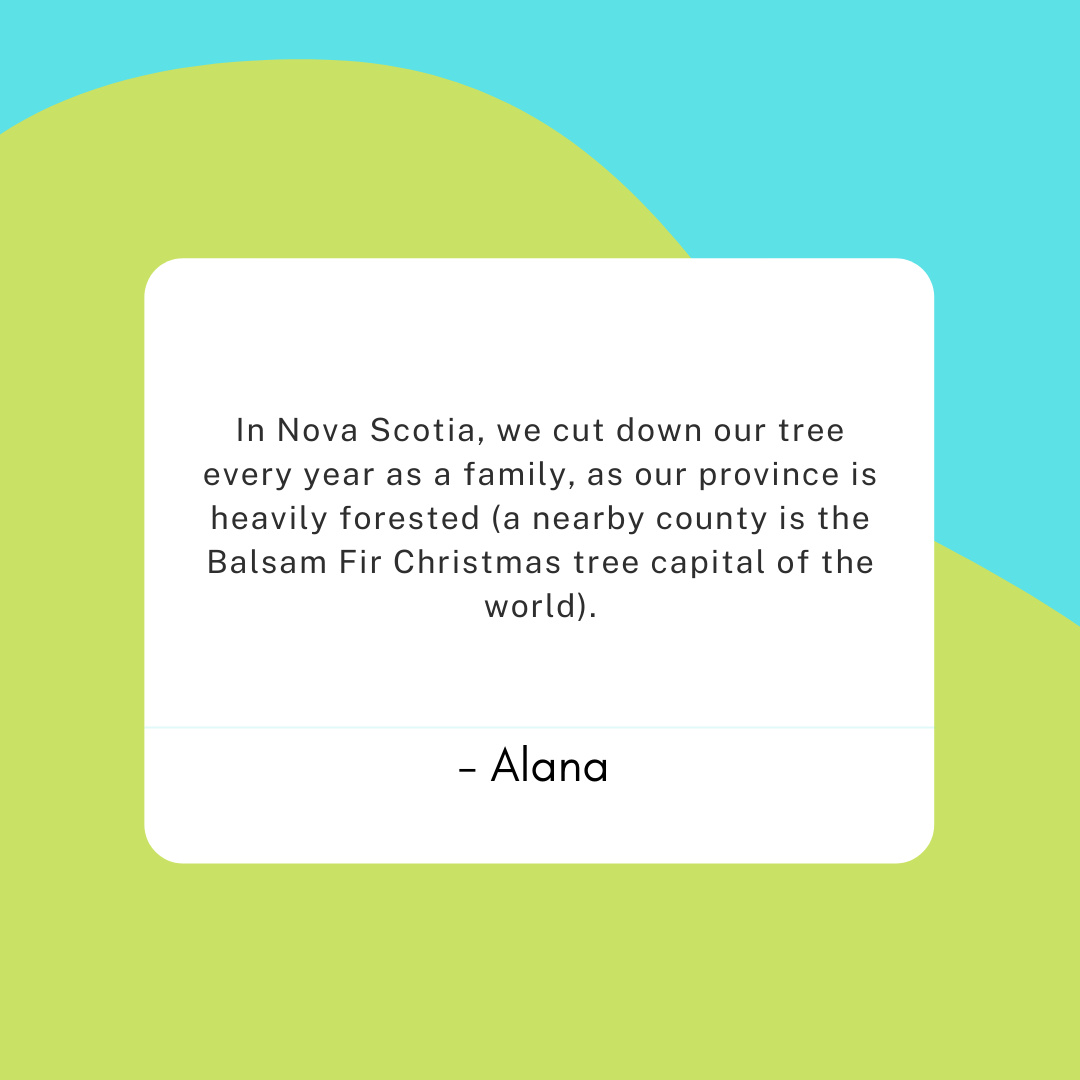 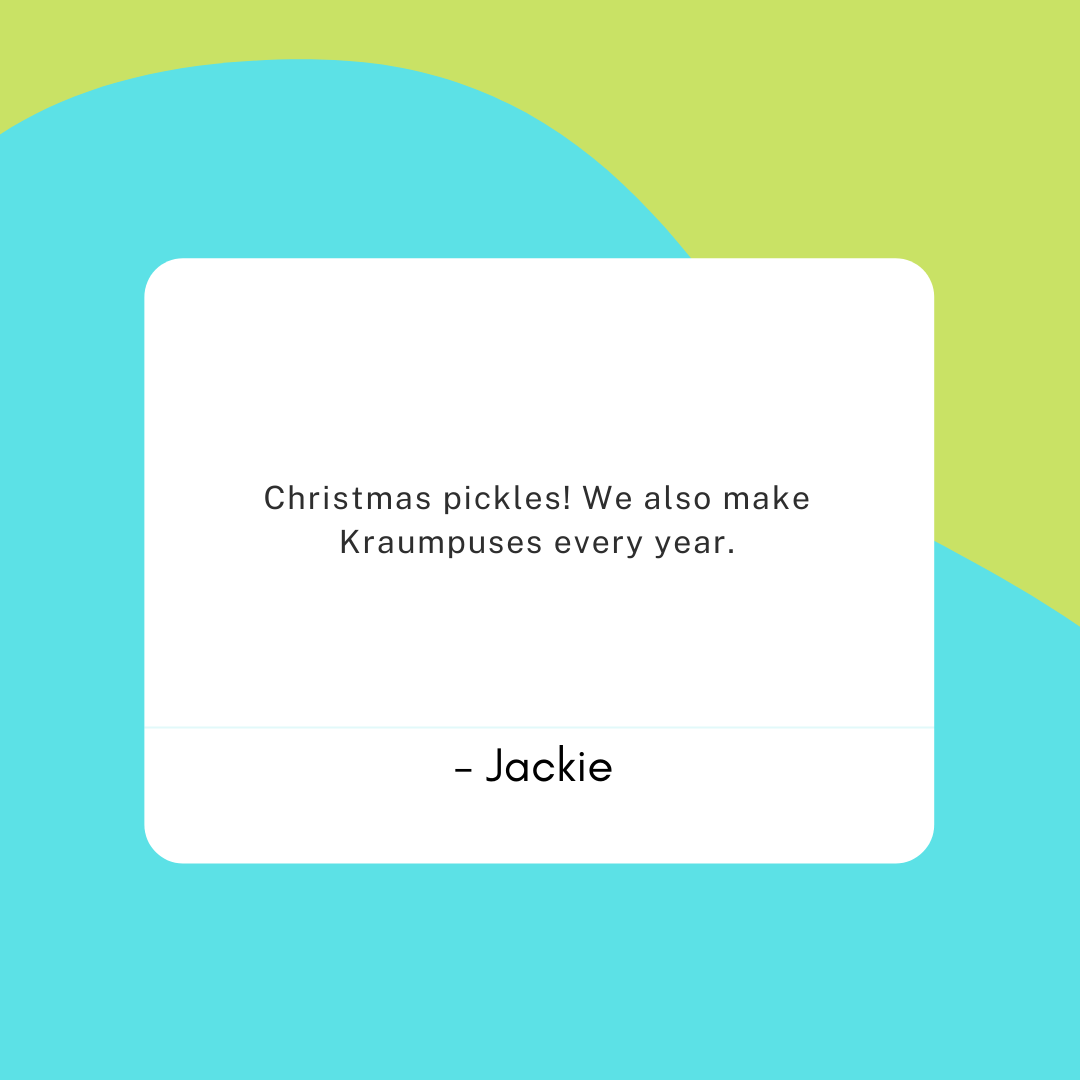 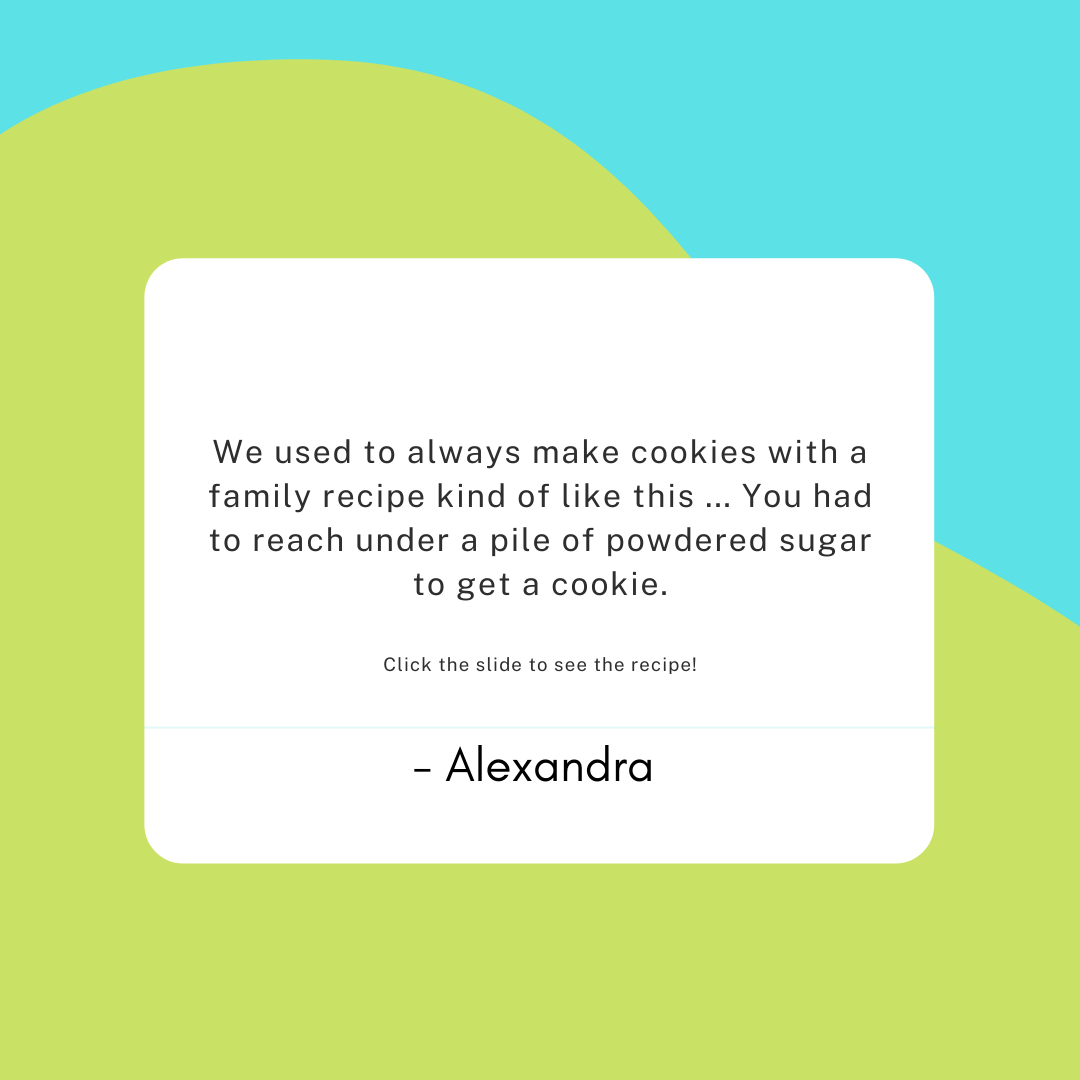 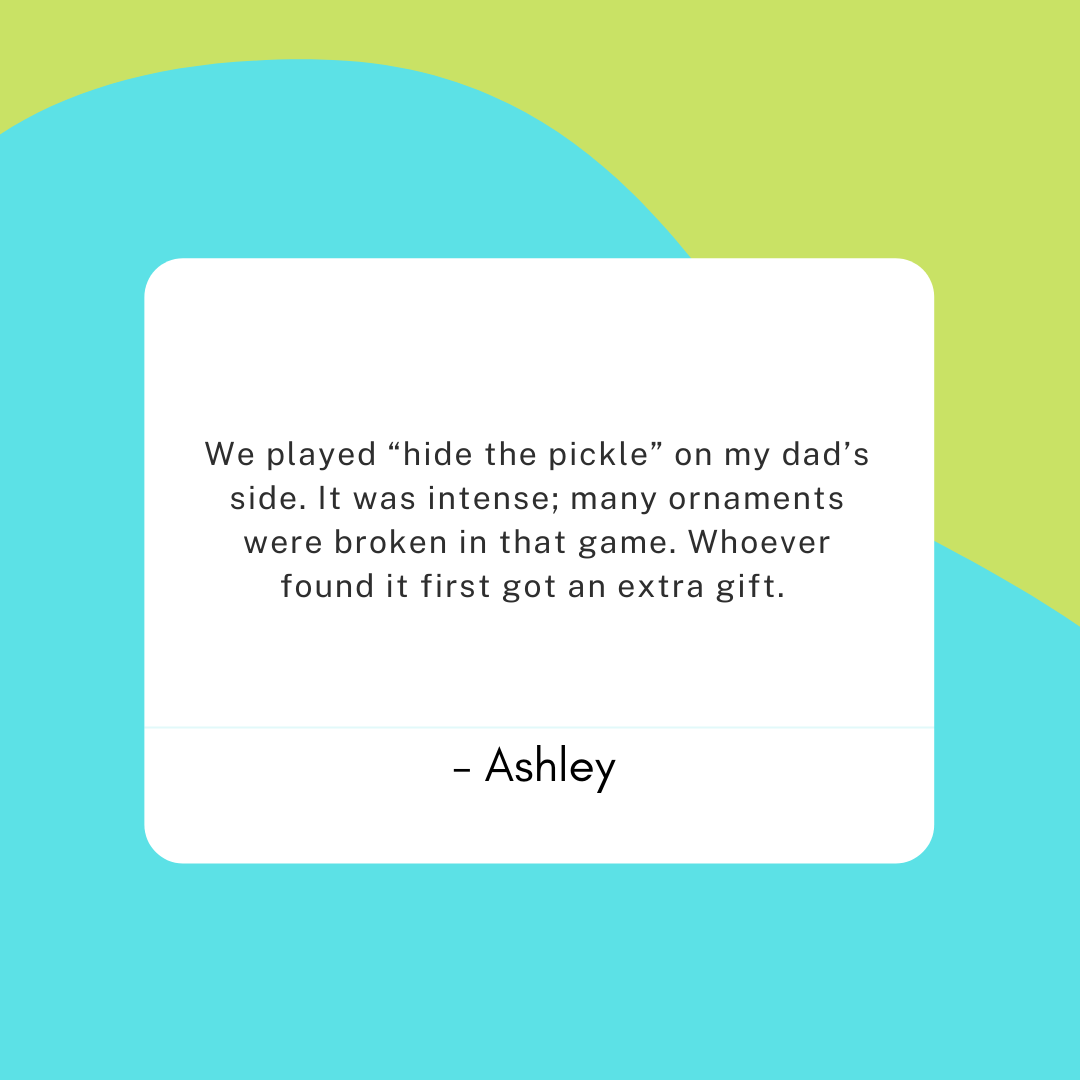