How does the world celebrate spring? 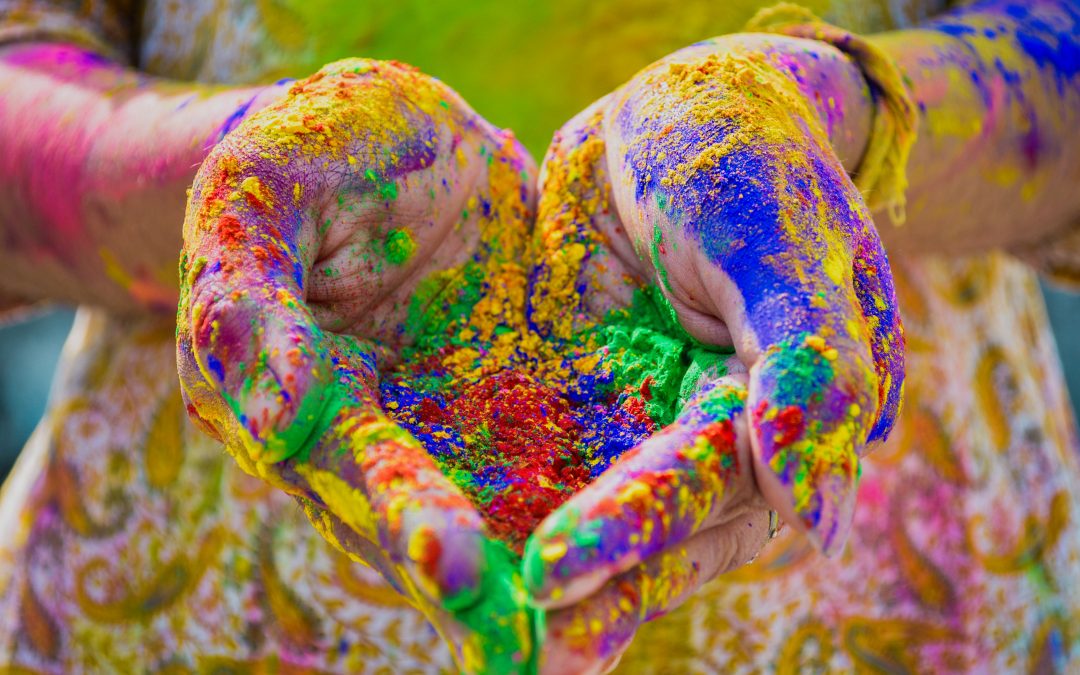 Recently, many celebrated the Easter holiday, but there are other spring celebrations that take place around the world! Here are a few to tell your kiddos about!

What do you celebrate? Tag @kazutime on social and show us how you and your littles enjoy springtime! 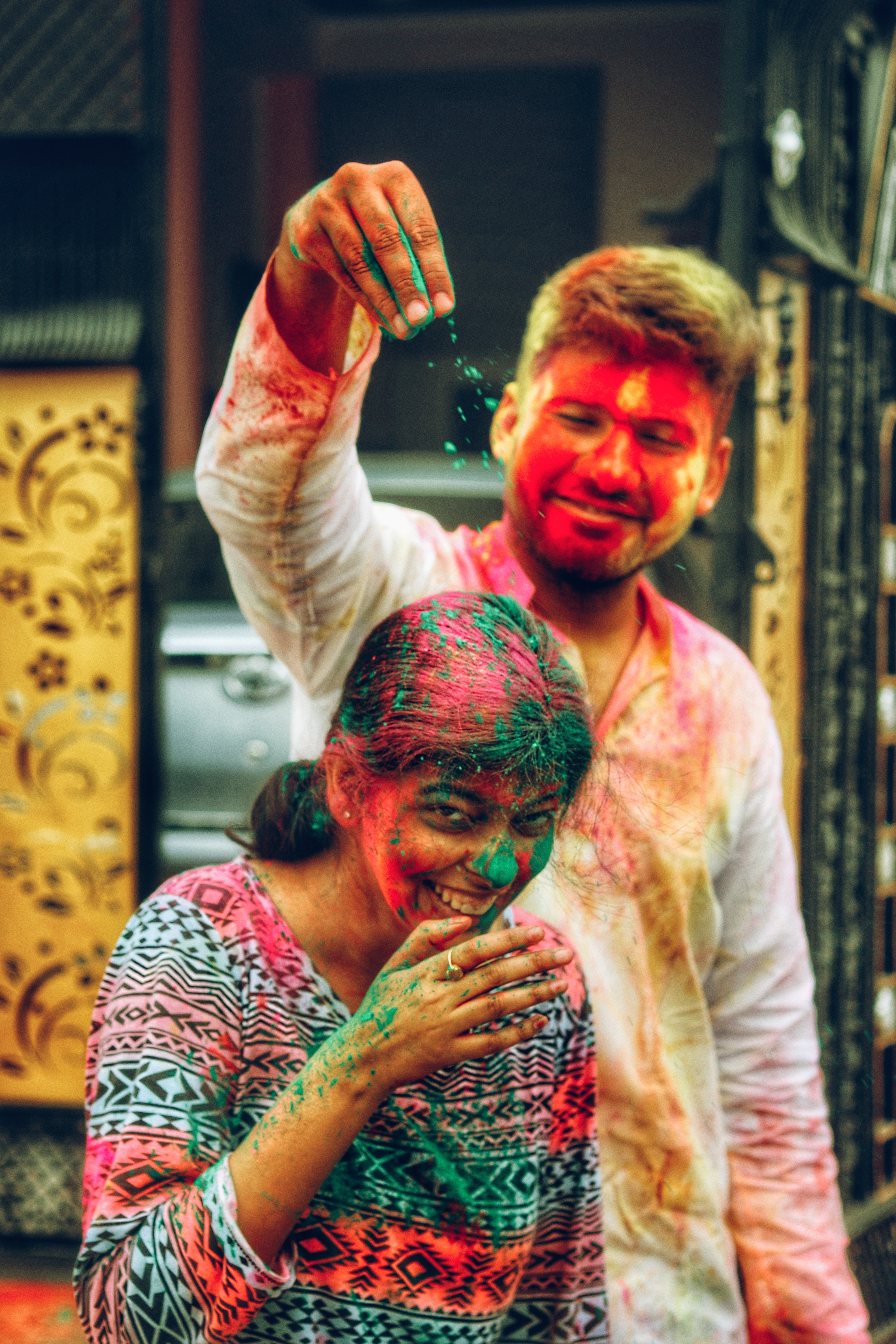 If you’re out and about during the Holi celebration, you’re free game.

The holiday marks the advent of spring and celebrates the eternal love of Hindu Goddess Radha and God Krishna, and the beginning of a good harvest season. It lasts for one night and one day, beginning in the evening.

During the first night of Holi, people gather to perform religious rituals in front of the bonfire and pray. The next morning, a brightly-colored free-for-all erupts as people throw and smear colored powder on each other. Water guns and water balloons are also involved in the process and everyone is fair game.

The celebration takes place in the streets, parks, outside temples and buildings. Some people arrive with drums, for singing and dancing. Then, in the evening, people spend time with their loved ones

Nowruz (meaning “new day”) has also begun and is sometimes called the Iranian New Year. It takes place around the spring equinox and marks the first day of Farvardin, which is the first month of the Iranian Solar Calendar. The tradition dates back over 3,000 years. 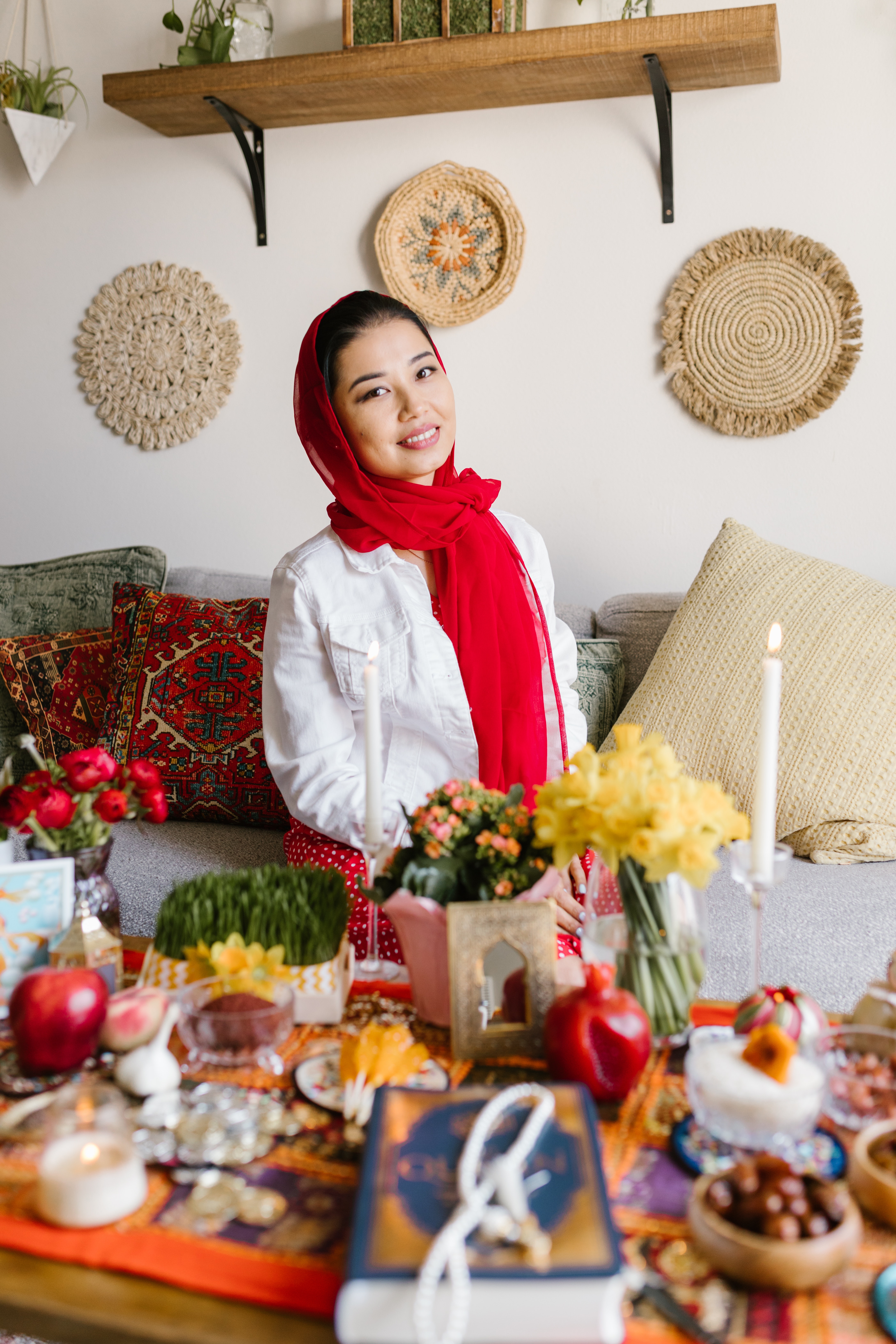 More than 300 million people around the world take part in the month-long Nowruz, including many in the U.S. In fact, a celebration of some sort takes place in nearly every state with Los Angeles hosting the largest festival in the country.

Food is a major part of Nowruz and traditional dishes are cooked up. A “Haft Sin” table is set with seven symbolic items that start with the Farsi letter “S.” Among them are things like wheatgrass, herbs, dried food and others that represent various hopes for the new year. Sometimes, a goldfish is also on the table for good luck.

One of the most exciting activities of Nowruz involves fire. For those celebrating, fire and light is believed to be essential for sustaining life. Fires will be lit outside of homes and family members will take turns jumping over them. 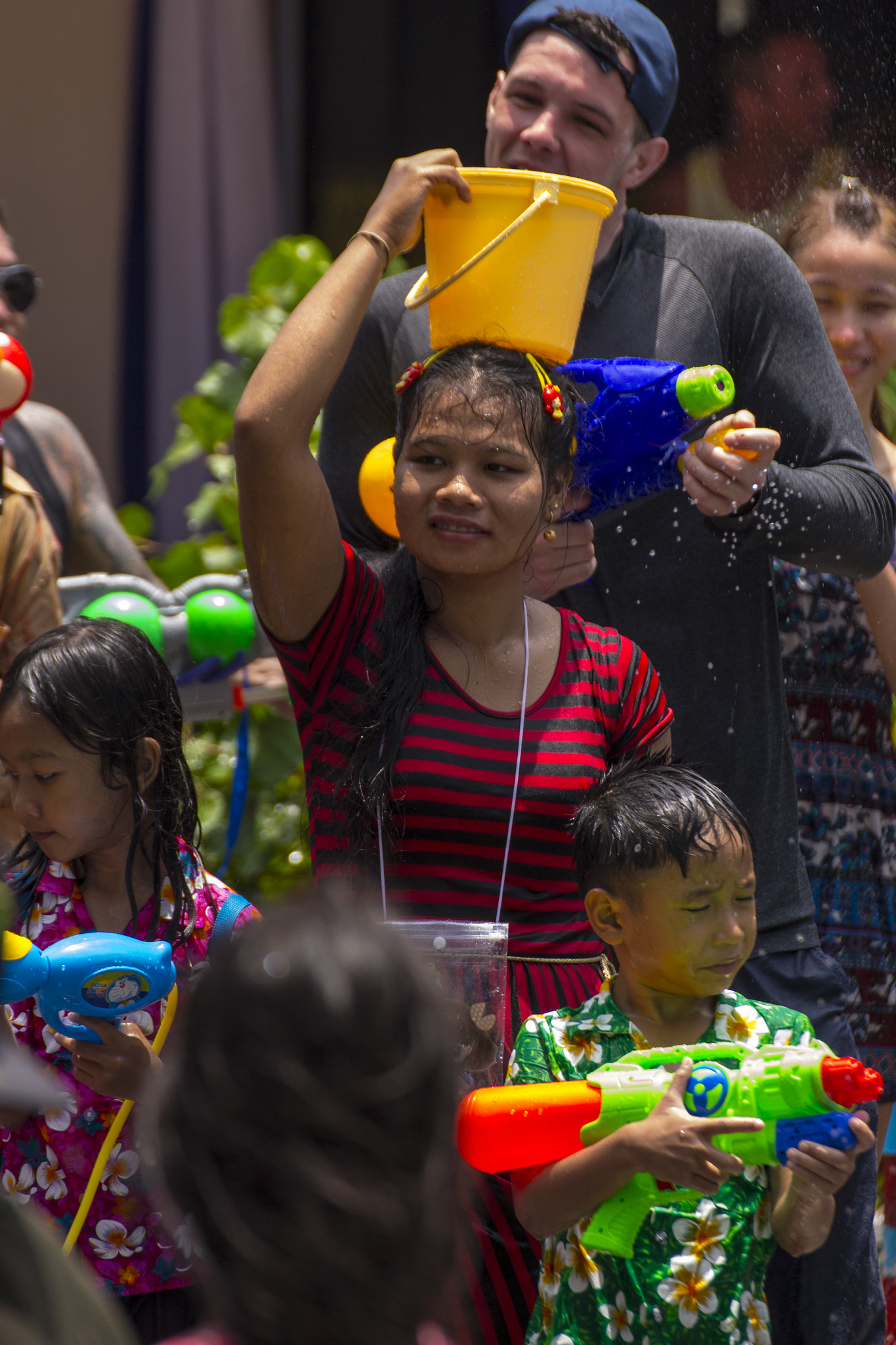 Songkran means ‘to move’ or ‘movement,’ and is celebrated when the sun moves from Pisces to Aries in the zodiac. The festival typically lasts three days and mornings begin with an activity called “merit-making,” which involves visiting local temples and offering food to the Buddhist monks.

The festival began with locals collecting water that had been poured over Buddha statues for cleansing and would use the water to bless elders and family members. In Thai culture, water is believed to be spiritually purifying. It washes away bad luck and blesses you with fortune and happiness.

In the beginning, it was simply trickling water over the shoulders of those being blessed, but now? It’s an enormous water fight. Major streets are blocked off and used as arenas, and celebrants of all ages participate. There are usually parades and in some areas, contestants wearing traditional Thai clothing are crowned Lady or Miss Songkran.

Last Monday in May

Each year, thousands of people gather at Cooper’s Hill in Gloucester, England for one thing: Cheese.

During the event, a round of Double Gloucester cheese weighing 3-4 kilograms (7-9 pounds) is rolled from the top of the hill, which has a length of about 200 yards. As captivating as this may sound, the real fun comes when the competitors begin chasing the cheese.

Check out the video below, and you’ll likely see why the race draws so many spectators. It’s a lot of running, rolling and tumbling down an incline (fun fact: local rugby players volunteer as “catchers” for participants who lose their balance or who need to be carried down to paramedics). Why risk potential broken bones? The winner gets the cheese wheel.

As time went on, fears of the liability of the event grew to a point that in 2009 it was canceled due to safety reasons. However, it continued to be put on by independent organizers for a time. Now the Cheese-Rolling event is so beloved, it has continued to take place spontaneously with no management for the last 10 years.

Last year’s event was canceled due to coronavirus, but there are hopes to return to the hill in 2021.

We want to hear about your spring traditions! Tag us on social media and let us know what you’ve been up to.